This article belongs to the Special Issue Microvascular Free Flap Reconstruction of the Head and Neck
Views:518 | Downloads:143 | Cited:

This report describes the procedure of a case in which the skin paddle of the free fibula flap derived its supply solely from a soleal musculocutaneous perforator originating from the posterior tibial system. In contrast, the osteo-muscular component was supplied by the peroneal vascular system. We harvested the skin paddle with its vascular supply from the posterior tibial artery separately, and the osteo-muscular fibula was harvested with its supply from peroneal vessels. In this way, we avoided violation of the second donor site for the skin paddle. In addition, we used the distal end of peroneal vessels to salvage our skin paddle instead of sacrificing another set of neck vessels for anastomosis. This technique may also be utilised in cases where the neck vessels may not be available due to previous surgeries, radiation therapy, or decision by the surgery team to not sacrifice two sets of neck vessels for anastomosis.

The free fibula flap has become one of the most commonly used vascularized bony flaps to reconstruct bony defects in the body[1], particularly the mandible. It has a reliable blood supply and a sizable bone stock. It enables the surgeon to harvest bone, skin, muscle, and fascia together and manipulate these components to tailor them for various defects.

The peroneal vessel provides vascularity to both the skeletal and the cutaneous components. The fibula receives its blood supply through the nutrient artery and periosteum, and at the same time, the skin is perfused by septocutaneous/musculocutaneous perforators. Rarely, these skin perforators may arise from posterior or anterior tibial vessels[2].

Here we present a peculiar case where lateral leg skin perforators originated from only the posterior tibial vessels.

A 64-year-old male was diagnosed with squamous cell carcinoma at the right lower gingivobuccal sulcus by our head and neck oncology team. The surgical plan was right segmental mandibulectomy with bilateral modified neck dissection and reconstruction with free fibula osteo-musculocutaneous flap. The fibula flap harvest started through the anterior approach. Perforator dissection revealed that its origin was from the posterior tibial artery rather than peroneal artery.

The skin paddle was harvested on this perforator separately. The perforator was dissected untill its origin from the posterior tibial artery was reached. The total length of this pedicle was around 8 cm. After considering the short pedicle length, we decided to anastomose it with the distal end of the fibula. The skin paddle was designed in eccentric fashion and the short limb was kept towards the distal end of the fibula for easy anastomosis. In this whole process, the posterior tibial vessels were left intact and limb vascularity was not compromised anywhere. At the same time, the required fibula along with the flexor hallucis longus muscle was raised on the vascular pedicle of the peroneal vessels [Figure 1]. Single osteotomy was done in the parasymphyseal region to contour the fibula in accordance with the bone defect. The bone was fixed using mini-recon plates and screws.

After bony fixation, the proximal end of the peroneal artery was anastomosed end-to-end to the right superior thyroid artery using intermittent 9-0 nylon sutures [Figure 2]. Out of the two venae comitantes, the one with the best outflow was anastomosed end to end to the common facial vein using a 3 mm coupler. 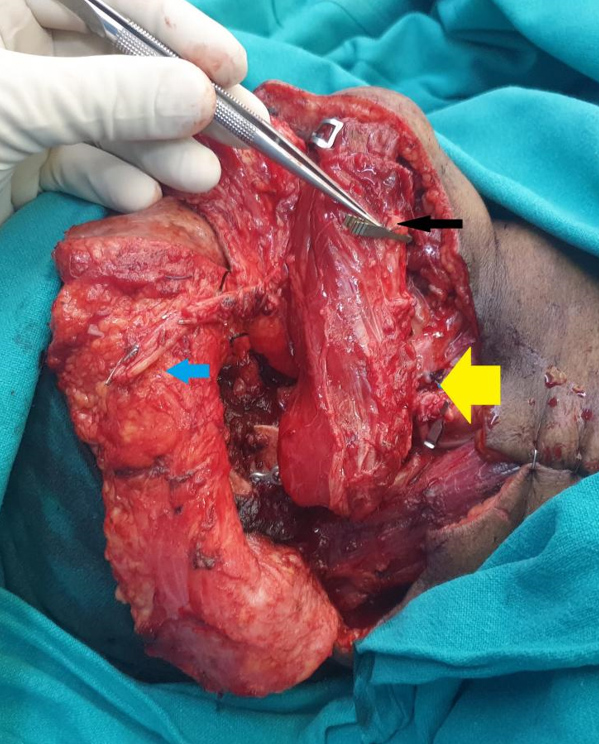 Figure 3. Black arrow: anastomosis between the distal end of peroneal vessels and the proximal end of the perforator to the skin paddle. Red arrow: skin paddle. 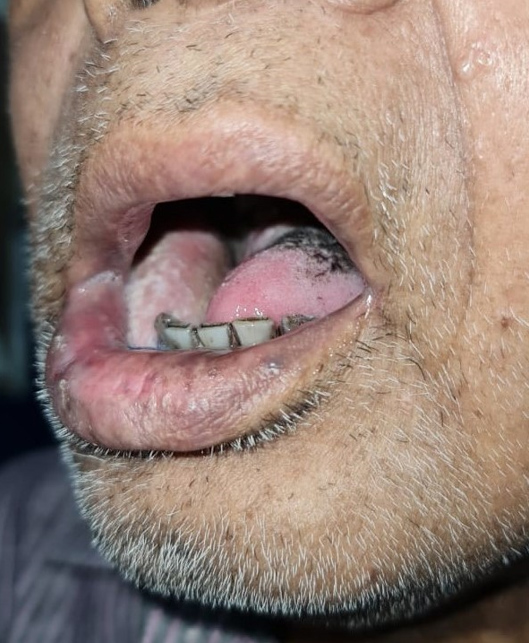 Taylor et al.[3] evaluated microvascular fibula flaps used to reconstruct tibial bone gaps. The work of established the reliability of the skin paddle of the osteo-septocutaneous fibula flap. Since then, the skin has served a critical role as a cutaneous component. It serves a dual purpose, reconstruction of the defect as well as monitoring of the bone component[4]. In 1989, Hidalgo[5] was the first to report a series of vascularized fibula flaps for mandibular reconstruction. Common vascular supply to the skin paddle of the flap is through the septocutaneous perforators[4] arising from the peroneal vessels. There is considerable variation in the number, course, and origin of these perforators[6,7].

Previously, authors that have encountered a situation similar to ours did one of the following:
1. Returned the skin paddle to the lower limb and used only the bony component for reconstruction[7].
2. Performed two separate sets of anastomoses to the neck vessels[8-10].
3. Used fibula for bony reconstruction and used another flap for skin and soft tissue from different donor sites[11].

In our case, we used skin paddle based on perforator of posterior tibial vessels as a second free flap from a single donor site. The distal end of the peroneal vessels was used for anastomosing vesesls of the skin paddle without sacrificing another set of neck vessels for anastomosis.

Two lessons learned from this case:
(1) Harvesting bone and skin paddle as a separate free flap can save another potential flap donor area from being wasted.
(2) The distal end of the peroneal vessels can be used as a recipient for a second free flap in vessel depleted neck.

Drafting of the manuscript, important intellectual content, and technical support: Choudhary AN

The study was performed following the Declaration of Helsinki. Appropriate consents were taken. The approval for the study was waived off by the ethical committee of Rajiv Gandhi Cancer Institute and Research centre, Rohini, as the case was a part of the routine care.

Valid, detailed, informed, and written consent for publication was obtained from the patient. 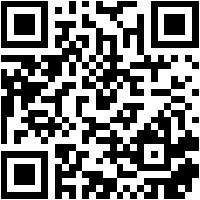