Aim: The aim was to evaluate the efficacy of platelet-rich plasma (PRP) in the treatment of chronic nonhealing ulcers.

Methods: A nonrandomized, uncontrolled study was performed on 24 patients with 33 nonhealing ulcers of various etiologies. All patients were treated with PRP at weekly intervals for a maximum of 6 treatments. At the end of the 6-week period, reduction in size of the ulcers (area and volume) was assessed.

Conclusion: Conventional therapies do not provide satisfactory healing for chronic nonhealing ulcers as they are not able to provide the necessary growth factors (GFs) (platelet-derived GF, epidermal GF, vascular endothelial GF, etc.) which are essential for the healing process. PRP is a safe, affordable, biocompatible, and simple office-based procedure for the treatment of nonhealing ulcers.

Chronic nonhealing leg ulcer is defined as the “loss of skin and subcutaneous tissue on the leg or foot, which takes more than 6 weeks to heal”. Chronic ulceration of the lower leg, including the foot, is a frequent condition, causing pain, social discomfort, and generating considerable costs.[1] The prevalence of leg ulcers is well documented to be vary between 0.18% and 1%.[2] The three major causes of lower extremity ulcers are venous, arterial, and neuropathic.

Chronic nonhealing ulcers lack the necessary growth factors (GFs) and hence do not heal well. Conventional recombinant GF products, including becaplermin (recombinant platelet-derived GF) have been approved by the Food and Drug Administration for the treatment of chronic wounds. However, the medication is in a liquid form, and, therefore, easily dissipates following wound application. In addition, it is expensive and is unaffordable in developing countries such as India.[3]

Platelet-rich plasma (PRP) enhances wound healing through promotion of the healing process by the presence of which are important in modulating mesenchymal cell recruitment, proliferation, and extracellular matrix synthesis during the healing process.[4] Autologous PRP is a safe, easy, and cost-effective method with good results in the management of chronic nonhealing ulcers. PRP has been a breakthrough in the stimulation and acceleration of bone and soft tissue healing. It represents a relatively new biotechnology that is part of the growing interest in tissue engineering and cellular therapy today.

The aim of this study was to evaluate the efficacy of PRP in the management of chronic leg ulcers. This was a nonrandomized, uncontrolled study conducted from January 2011 to September 2012 at a tertiary hospital in Bengaluru. Ethical clearance was obtained before beginning of the study from Ethical Clearance Committee. A total of 24 patients with 33 nonhealing ulcers of various etiologies were included in this study. Inclusion criteria were ulcers of more than 6 weeks duration. Patients with a bleeding disorder, uncontrolled sugar levels and ulcers with active infection and saphenofemoral junction incompetency were excluded. Detailed history including the name, age, sex, address, contact number, occupation, and history of medication was noted. Patients were thoroughly examined and ulcer size (length, breadth, and width) was measured by the “clock-face” method described by Sussman using a cotton tip applicator and ruler.

Under aseptic precautions, 20 mL of venous blood was drawn and added to a test tube containing acid citrate dextrose in a ratio of 9:1 (blood: acid citrate dextrose). It was centrifuged at 5000 rpm for 15 min to separate the red blood cells from platelet and plasma.[5] The lower part of the plasma was then collected and centrifuged again at 2000 rpm for 5 min. The bottom layer of about 1.5 mL was harvested, and 10% calcium chloride was added to activate PRP (0.3 mL for 1 mL of PRP).[6] Activated PRP was applied onto the wound after proper surgical debridement and was dressed in a nonabsorbent dressing. After activating PRP with calcium chloride, it should be applied immediately onto the wound as 70% of GFs are released within ten minutes and 90% within one hour. Hence, we should activate PRP just before use, rather than in advance, to avoid losing GFs. Because PRP can synthesize additional amounts of GF for about 8 days until depletion, PRP application was repeated weekly. After 1 week, the dressing was removed with normal saline and assessed for improvement. The procedure was repeated once weekly for 6 weeks. Wound area was calculated using the formula for an ellipse: length × width × 0.7854 (an ellipse is closer to a wound shape than a square or rectangle that would be described by simple length × width). The use of an ellipse for calculating wound measurement has been used in randomized controlled trials in wound healing literature.[7] Volume was calculated using the formula (length × width × 0.7854) × depth.

The treatment outcome was defined as a percentage improvement in area and volume of the ulcer.

Duration of the ulcer

Improvement of volume in percentage at the end of 6th sitting 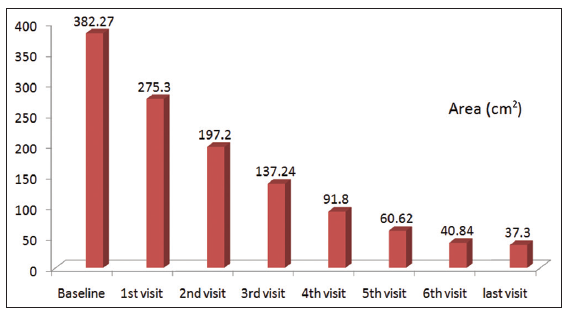 Figure 2. The sum of the mean area of the ulcers from baseline to last visit

Figure 3. The sum of the mean volume of ulcers from baseline to last visit 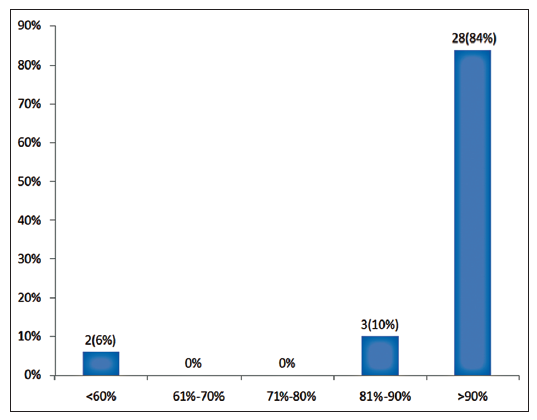 Figure 4. Percentage improvement in area of the ulcers 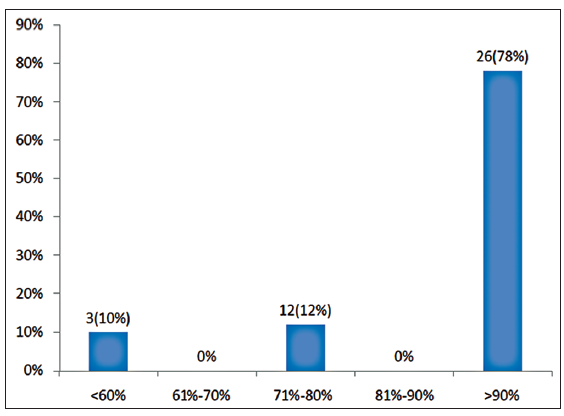 Figure 5. Percentage improvement in volume of the ulcers

Chronic wounds come with cost and morbidity for patients and society. These wounds are found in all types of healthcare settings and are a challenge for healthcare providers. Chronic nonhealing ulcers are often difficult to treat. Conventional therapies such as dressings, surgical debridement, and even skin grafting cannot provide satisfactory healing since these treatments are not able to provide the necessary GFs to modulate the healing process.[8]

In 1986, Knighton et al.[9] showed that the accelerated epithelialization of granulation tissue leading to complete repair of chronic nonhealing ulcers is attainable by the use of autologous platelet factors. This was the first clinical demonstration that locally acting factors derived from autologous blood promote healing of chronic cutaneous ulcers. In this study, the time to 100% healing after initiation of platelet-derived wound-healing factors (PDWHF) was 7.5 ± 6.5 weeks. There was a direct correlation between the initiation of PDWHF therapy and 100% healing. The age of the patients and the location of the ulcers had no statistically significant effect on PDWHF-stimulated wound repair.

CI and P value which suggests that results were significant

The anti-inflammatory factors in PRP also play a role in wound healing because of the presence of leukocytes, which are at high levels in PRP.[8]

In addition to the GFs, platelets release numerous other substances (e.g. fibronectin, vitronectin, and sphingosine 1-phosphate) that are important in wound healing. An advantage of PRP over the use of single recombinant human GF delivery is the release of multiple GFs and differentiation of factors upon platelet activation.[11]

A study conducted by Frykberg et al.[13] on 49 patients with 65 nonhealing ulcers showed that 63 of 65 ulcers responded with a reduction in area, volume and undermining of the ulcers in a mean duration of 2.8 weeks with 3.2 treatments.

Steenvoorde et al.[14] conducted a study on 12 patients with 13 wounds, showing that 7 of 13 wounds required more than 1 application, with a mean number of 2.2 applications and a mean treatment period of 4.2 weeks.

Kakudo et al.[15] treated five cases of intractable skin ulcer with autologous PRP, among which three ulcers healed completely within 4 weeks and epithelization of wound occurred within 6.6 weeks on average.

In our study, 24 patients with 33 ulcers were treated with PRP and the mean duration of healing of the ulcers was 5.6 weeks (SD 3.23). We also noticed a decrease in pain.

Chronic wounds are a frequent problem in developing countries. Because these wounds lack the necessary GFs for healing, they are often difficult to heal and are frequently complicated by superinfection. PRP contains various GFs that are necessary in wound healing. In addition, the high concentration of leukocytes present in PRP is also helpful in preventing infections.[16]

Currently, there is a paucity of critical scientific data regarding the beneficial effects of PRP in clinical procedures. In the current study, PRP was found to be useful in treating chronic leg ulcers. However, further controlled, randomized prospective clinical trials are necessary to definitively demonstrate its efficacy. There is also a need for the development of a standard protocol for the preparation of PRP, as literature currently there is no standardization of the procedure. 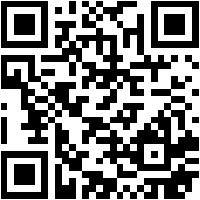