Management of complications of Medpor® implants in rhinoplasty

Implants are widely used currently in aesthetic surgery to provide augmentation or support. To provide better stability, alloplastic materials such as porous high-density polyethylene (Medpor®) implants have been used in rhinoplasty and other procedures. Medpor® is manufactured from linear high-density polyethylene through the process of sintering in which small particles are fused together at high temperature and pressure, so that it is composed of 50% porous volume with pore sizes ranging from 100 to 250 µm. This allows maximum fibrous tissue ingrowth and relative incorporation into host tissue.[1] This property represents its primary strength but also its greatest weakness.

The authors’ experience has been that the presence of the Medpor® implant causes thinning of the overlying skin envelope and although the implant becomes densely adherent to the surrounding soft tissue, it does not bond with the underlying bone or cartilage firmly enough and hence mild mobility is always a problem. This forces many surgeons to use a screw to fix it to the bone. Unfortunately, this combination of mobility and structural rigidity[2] leads to displacement and high chances of extrusion.

These implants have high infection (3-4%)[3] and extrusion rates, ranging from 3.1%[4] to as high as 21%[5] and often require removal, which can be extremely difficult because of tissue incorporation.[5,6] Explantation surgery is treacherous as there is a high incidence of button holing, thinning, and irregularity of overlying skin and damage to surrounding structures.

To avoid this predicament, the authors propose a simple modification in dissection technique. Traditionally, the implants are removed by sharp dissection using a scalpel or scissors. The authors use a scalpel only to incise the fibrous covering of the indwelling implant at the tip [Figures 1 and 3A] and then go on to separate the implant from the incorporated fibrous cover using a Freer’s elevator in the same manner in which they use it to raise the perichondrium off the costal cartilage [Figures 2 and 3B]. If the dissection is difficult, hydro-dissection by injecting saline in the plane between the implant and the fibrous covering can be helpful. The authors find it similar to peeling a banana, as you proceed by separating the capsule one side at a time and when you reach the most proximal part, a few upward strokes bring the implant out along with the screw without the need to make a separate skin incision for this purpose [Video 1]. The trick is to avoid sharp dissection and leave behind sufficient connective tissue on the under surface of the skin so as to avoid damaging it. The advantages of this technique over the traditional methods are as follows: (1) the button holing of already thinned-out dorsal skin is avoided; (2) leaving the fibrous capsule under the dorsal skin provides additional soft tissue cushion; (3) the vascularity of the surrounding envelope is not disturbed; (4) irregularity of dorsal skin as well as cartilaginous dorsum is avoided (which is common with sharp dissection); (5) there is no need to take additional skin incisions to remove the screw if the implant is fixed with one; and (6) less bleeding occurs compared to sharp dissection.

Figure 1. Incision taken over the fibrous covering of implant 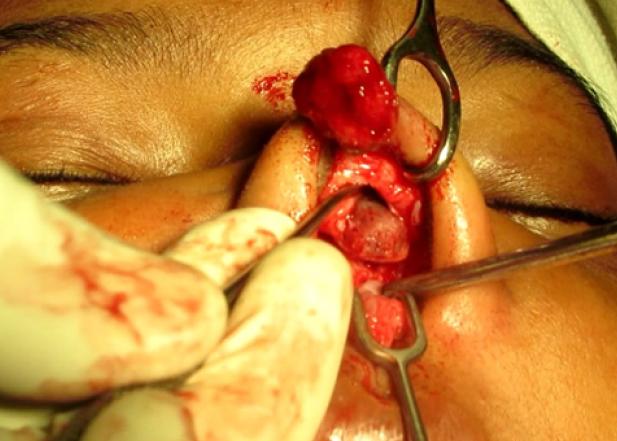 Figure 2. Implant separated on all sides by blunt dissection 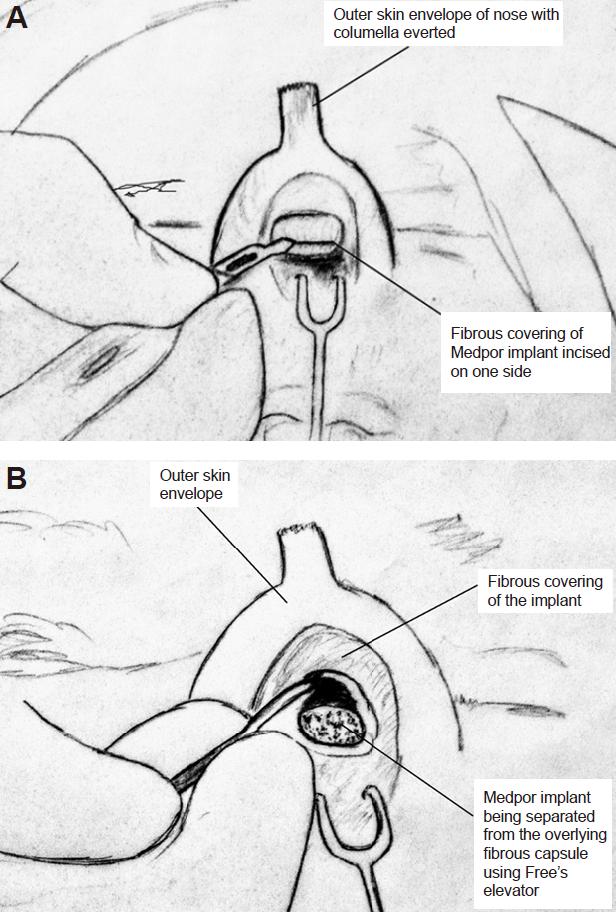 Figure 3. Schematic diagram showing (A) incision being taken over the fibrous covering of implant and (B) implant being separated on all sides by blunt dissection using Freer's elevator

Removal of implants is difficult in all cases but surgical site infections pose additional challenges. In such cases, the possibility of skin damage is higher and the management of the explanted depressed nose often remains a dilemma. If a secondary augmentation procedure is planned a few months later, it may be difficult to dissect thinned-out adherent dorsal nasal skin at that point without complications. In addition, simultaneous augmentation using cartilage or bone in the presence of infection is not desirable.

The authors prefer using a derma-fat graft as a filler and spacer until definitive augmentation surgery can be done after four to six months. The graft provides temporary support and avoids dorsal depression in the intervening period before the definitive surgery is performed. It also avoids adhesion of the thinned-out dorsal skin to the dorsum, and the dermis of the derma-fat graft provides good thickness to the dorsal skin. It allows the resolution of the infection and, during the later surgery, provides an easy dissecting plane between the dorsum and fat, thereby avoiding further complications.

Thus, the technique of removal of Medpor® implants and using derma-fat graft as a filler before definitive autograft augmentation is a simple and safe solution to a common problem, and avoids associated complications by providing a cushion to the dorsal skin and a simple plane for future dissection. Some patients may not even need further augmentation. 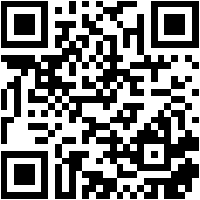