It must at all times be kept in mind that the most important person is first, last, and all the time the patient.[1] - Archibald McIndoe

As a medical doctor, when I visit a gallery or museum, I look for portraits of medical doctors. During my stay in London, I visited the National Portrait Gallery, where I happened to see the portraits of two famous plastic surgeons: Sir Harold Delf Gillies (1882-1960, Figure 1) and Sir Archibald Hector McIndoe (1900-1960, Figure 2). The name “Gillies” caught my eye because the approach named after him is one of the indirect approaches for the reduction of the zygomatic arch (Gillies: temporal; Keen: transoral; and Dingman: lateral brow). The name “McIndoe” was also familiar because of the “McIndoe operation” for reconstruction of the vagina in the congenital absence of the vagina, using an indwelling skin graft.[2] 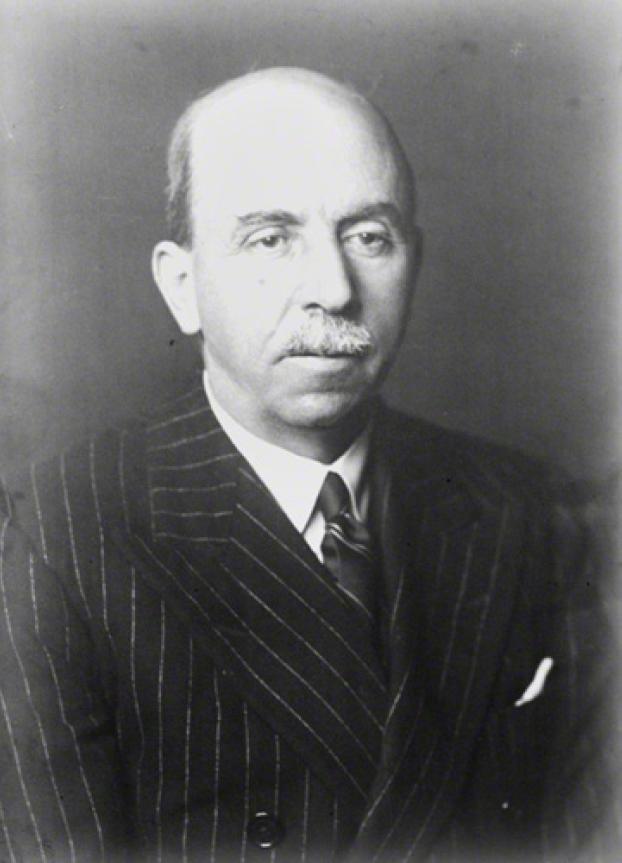 World War I (WWI, 1914-1918) was characterized by trench warfare, during which Combatant’s head and neck were exposed to high-energy weapons, resulting in severe facial wounds.[3]

Gillies was born in New Zealand and studied medicine at Cambridge University. When WWI began, he joined the Royal Army Medical Corps.

While working in France, Gilllies met French-American dentist, Charles Valadier, and learned the basics of repairing jaw injuries, including how to do bone grafting. After his return to England, he worked at the Queen’s Hospital, which was devoted to facial repairs. He developed many plastic surgery techniques. From 1917 to 1925, he performed more than 11,000 operations for 5,000 soldiers with facial injuries.[4] His pre- and postoperative results were drawn by artist Henry Tonks with pastels, and by Daryl Lindsay with watercolors.

McIndoe was born in New Zealand and studied medicine at the University of Ontago and moved to London at the age of thirty. When McIndoe arrived in United Kingdom, his cousin Gillies got McIndoe a temporary position at St Bartholomew’s Hospital in London. McIndoe worked here for less than a year and obtained his British qualifications. Gillies put McIndoe forward for a lecturer position at the Hospital for Tropical Diseases. McIndoe was successful but he soon became bored of this position, so Gillies invited him to join his private practice. From 1931 to 1939, they performed hundreds of operations together and devised new techniques.

In World War II (1939-1945), the survival rates from the combat wounds increased due to the development of blood transfusion, endotracheal intubation, and rapid evacuation by aircraft.[5] Severe burn cases appeared due to massive air strike from bombers. Thereafter, burn care significantly advanced during World War II.

Following the outbreak of World War II, McIndoe moved to the newly built Queen’s Hospital and treated deep burn injuries and serious facial deformities, like the loss of eyelids.

At that time, the standard treatment for burns was coagulation with tannic acid, which is very painful. He observed different healing rates in extensively burned pilots who had come down on land and in the sea. From this, he discovered that immersion in saline promoted healing as well as improving survival rates, and thus began saline baths and early grafting instead of tannic acid. He recognized the importance of rehabilitation and social reintegration back into normal life.[1] In fact, over eighty percent of his aircrew patients returned to duty.[6]

On arriving home from the museum, I searched for the number of papers they wrote and their titles. Gillies and McIndoe published 12 and 17 papers, respectively. Among them were 2 articles they co-authored.[7,8]

Gillies wrote “A new principle in the surgical treatment of “congenital cleft palate” and its mechanical counterpart” (1921, cited 113 times)[9] and “The design of direct pedicle flaps” (1932, cited 29 times),[10] among others.

His methods were very innovative and the first successful reconstruction for congenital absence of the vagina. A hollow vulcanite mold was used, which was completely closed at both ends, with the size and shape of a distended virgin vagina. A split thickness skin graft (9.5 inch long by 2.5 inch wide) was harvested from the inner thigh. An incision was made from a point half an inch posterior to the urethral meatus and carried vertically backwards to a point 3/4 inch in front of the anus. Blunt dissection was carried between the rectum and the bladder and a cavity was made for the mold. The mold was covered with the skin graft, raw surface outwards. The skin-covered mold was inserted into the cavity and the labia minora were sutured across its lower end leaving a small hole anteriorly just behind the meatus for drainage. The skin-covered mold was maintained for 5 months after operation.[1]

It goes without saying that these two New Zealand born cousins were innovative plastic surgeons [Table 1]. Where did their innovative thinking come from? As in Gillies’ case, innovation can come from being informed by other subjects of study or specialties. Innovation comes also from close observation, as in McIndoe’s case. However, innovation mostly arises out of necessity, as when Gillies and McIndoe pursued their field practice. 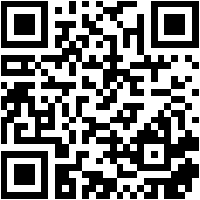