This study was conducted to evaluate changes in the composition of a poly-L-lactic D-lactic acid and trimethylene carbonate (PLDLA-TMC) sheet after insertion into the human body. A 35-year-old woman had an orbital fracture that was reconstructed using a PLDLA-TMC sheet. During iliac bone grafting for enophthalmos 190 days after the insertion, the sheet was removed and analyzed using gel permeation chromatography and Fourier transform infrared spectroscopy. The weight average molecular weight decreased (from 151,000 Da to 10,000 Da), as did the number average molecular weight (from 15,600 Da to 255 Da). An amide functional group peaks at 1,655.43 cm-1 (1,670-1,640 cm-1) and its stretch band at 1,541.26 cm-1 (1,640-1,550 cm-1) newly appeared due to serum or tissue fluid incorporation. PLDLA-TMC is expected to exhibit favorable degradation properties.

Absorbable sheets are used to treat orbital fractures. CPS sheets [poly L-lactic D-lactic acid and trimethylene carbonate (PLDLA-TMC)] absorbable sheets (Inion Co., Tampere, Finland) are commonly used to treat trauma and in reconstructive procedures of the orbital cavity. In vivo degradation of several absorbable materials has been documented.[1-4] However, the compositional changes (appearance of radicals, etc.) of PLDLA-TMC after insertion into the human body have not yet been described.

The aim of this paper was to assess compositional changes in a PLDLA-TMC sheet, synthesized by a ring-opening polymerization process, 190 days after insertion into a human body.

A 35-year-old female patient had a pan-facial fracture due to a car accident. Upon examination, she did not show diplopia or hypoesthesia. A computed tomography scan showed a blow-out fracture of the right medial wall and floor with herniation of soft tissues [Figure 1].

Figure 1. Axial computed tomography scans. (A) Fracture of the medial orbital wall and herniation of the soft tissue; (B) 190 days after CPS sheet insertion before secondary orbital floor reconstruction 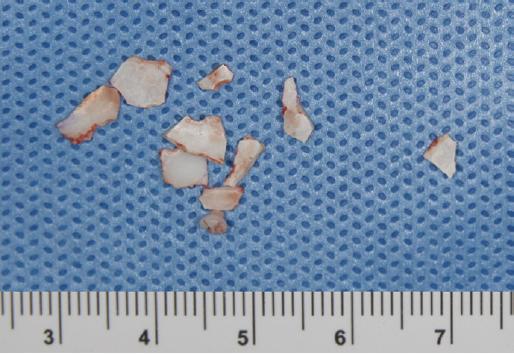 Figure 2. The removed fragile part of the sheet that had been inserted 190 days previously

Secondary reconstruction of the orbital floor was performed with an iliac bone graft 190 days after insertion. During the secondary operation, the fragile part of the CPS sheet that had been previously inserted was removed.

Analysis of molecular weight and components of the PLDLA-TMC sheet

Fourier transform infrared spectroscopy (FT-IR) (JASCO FT-IR 4100; JASCO Co., Tokyo, Japan) was used to evaluate compositional changes that occurred due to being in the body.

The principles outlined in the Declaration of Helsinki were followed in this study. 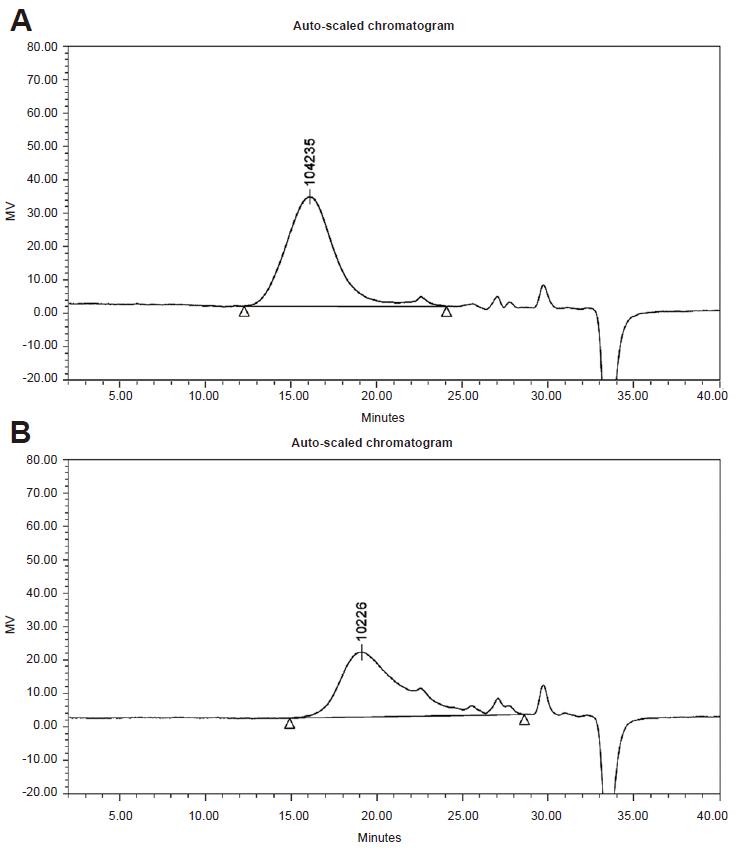 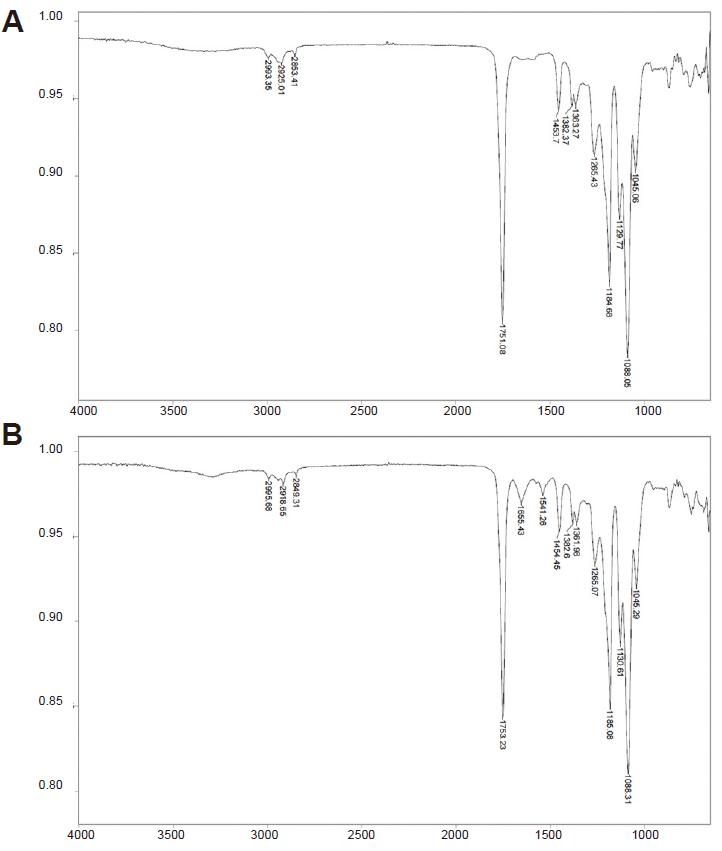 Matsumura prepared poly(lactide-co-trimethylene carbonate) through the lipase-catalyzed ring-opening copolymerization of lactide and trimethylene carbonate, increasing the carbonate content from 0 to 100%.[5] Yang et al.[6] reported that hemolysis tests showed that all homopolymers and copolymers presented very low hemolytic ratios, indicating good hemolytic properties. Adhesion and activation of platelets were observed on the surface of polylactic acid, polycaprolactone (PCL), poly L-lactic acid (PLLA) and trimethylene carbonate (TMC) (PLLA-TMC), and poly-DL-lactide (PDLLA)-TMC films, while fewer platelets and less activation were found on poly(TMC). The most interesting results were obtained with PCL-TMC, which exhibited the lowest degree of activation, with few adhered platelets, in agreement with its outstanding anticoagulant properties.[6]

Pêgo et al.,[8] in an in vitro study, reported that elastomeric (co)polymers of TMC and D,L-lactide (DLLA) scaffolds were dimensionally stable during incubation in phosphate-buffered saline at 37 °C. The number average molecular weight (Mn) of the polymer decreased gradually from 2.0 × 105 Da to 0.3 × 105 Da over a period of 4 months. Pego et al.[8] added that the poly(TMC) specimens were extensively degraded after 3 weeks and, as confirmed by histology, totally resorbed in less than 1 year. He concluded that in vivo, poly(TMC) is degraded via surface erosion involving cellular-mediated processes. The degradation of the copolymers was slower than that of poly(TMC), taking place via autocatalyzed bulk hydrolysis, preferentially of ester bonds. The TMC-DLLA copolymer was degraded 20 times faster than the TMC-caprolactone copolymer. Significant mass loss was only observed for the TMC-DLLA copolymer, which underwent 96% mass loss in 1 year.[9]

In our study, GPC was used to find that the Mw of PLDLA-TMC decreased from 151,000 Da to 10,000 Da 190 days after insertion. This suggests that that PLDLA-TMC has favorable degradation properties.

Chapanian and Amsden[10] investigated the potential of osmotic pressure-driven release of proteins from poly(TMC-co-DLLA) elastomers with varying amounts of DLLA, using bovine serum albumin (BSA) as a model protein. The BSA was co-lyophilized with either trehalose or trehalose combined with sodium chloride as osmotigens to produce particles with sufficient osmotic activity.

The reduced molecular weights in the post-insertion specimen suggest that PLDLA-TMC has favorable degradation properties. The newly appeared bands are thought to be an amide peak (1,670-1,640 cm-1) and its stretch bend (1,640-1,550 cm-1), resulting from serum or tissue fluid incorporation.

All procedures performed in studies involving human participants were in accordance with the ethical standards of the institutional and/or national research committee and with the 1964 Helsinki Declaration and its later amendments or comparable ethical standards. 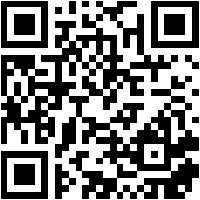