Two-millimeter dermoscopically detected excision margins in the treatment of basal cell carcinoma: an assessment of radicality and recurrence

Eighty-five percent of all basal cell carcinomas (BCCs) are located in the head and neck, with a markedly increased incidence after the age of 40 years. Complete extirpation in the early phase allows to limit skin excision and facilitates reconstruction, reducing consequent scarring. In the medical literature, it is reported that appropriate excision margins should be included between 3 and 10 mm, based on location, dimensions, margins and histology.[1] BCC margins are defined by the discontinuation of well-known dermoscopic features along the skin lesion borders, so separating cancer from healthy skin.[2] The authors conducted a study to assess the effectiveness of preoperative dermoscopic evaluation of BCC peripheral margins, in order to achieve complete excision.

Fifty-seven patients presenting BCC in the head and neck areas were operated on, from February 2012 to June 2012, at the Department of Plastic and Reconstructive Surgery of the Campus Bio-Medico University, Rome, Italy. Morphea-type, recurrent and superficial multifocal BCC were not included in the study. In all cases, margins were identified with a polarized-light dermoscope, at 30-fold magnification (Videocap®, Video Loupe VL-7EXII). A 0.5-mm tip skin marker was used to draw incision lines, 2 mm off the dermoscopically detected borders [Figure 1]. The contact plate was applied to the skin with little pressure, to avoid blanching of vessels. The study protocol and procedures met the ethical standards of the committee on human experimentation and with the Helsinki Declaration of 1975, as revised in 1983. 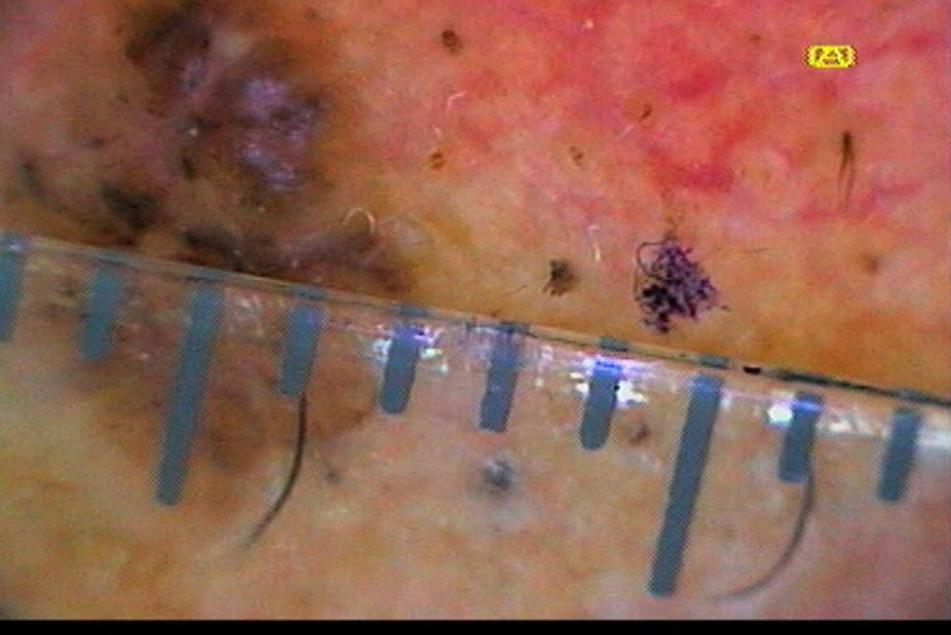 Figure 1. Two-millimeter excision margins in a case of a nodular basal cell carcinoma on the nasal dorsum

Excised skin lesions varied from 4 to 15 mm in maximum diameter. The histology report showed: nodular 25 cases (43.9%), infiltrating 2 cases (3.5%), superficial 30 cases (52.6%). In all patients, tumours resulted as being totally excised after histological evaluation. Moreover, at follow-up visits, between 12 and 36 months postoperatively, no recurrence was detected. In terms of lesion dimensions, clinical and dermoscopic assessment corresponded. In 12 cases (21%), borders were apparently well-defined, but dermoscopy showed larger extension, with histologically confirmed excision margins.

It is evident that an adequate dermoscopic assessment can be performed in every surgical setting, with a portable device.[4]

Our study showed that, following a 2-mm margin excision, no recurrence was observed after a 36-month follow-up period, in contradistinction to the data reported in the medical literature (3.96%).[5]

We believe that a thorough dermoscopic detection of tumour borders contributes significantly to the identification of safe BCC excision margins. 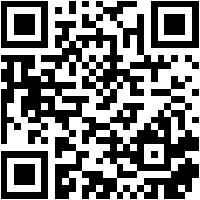