Amyloidosis is an uncommon disorder characterized by extracellular deposition of abnormal proteins. Breast involvement has rarely been reported and can clinically be misdiagnosed as breast cancer. A 60-year-old woman presented with a 3-mm diameter mass in the right breast close to a silicon implant positioned 20 years before. A core biopsy, performed to rule out breast cancer, showed amyloid deposit. Further exams confirmed a systemic amyloid light chain amyloidosis. After few months the mass increased causing breast volume and shape distortion. Since breast cancer may be the cause of amyloid deposits or be hidden by it, the patient underwent a bilateral skin sparing mastectomy and expander and fat grafting breast reconstruction. The resection specimens showed amyloid deposits only, no evidence of cancer. At 2 years follow-up, no breast amyloidosis recurrence was shown. Breast amyloidosis is rare but can occur in a plastic surgeon’s practice. It is mandatory to rule out a comitant breast cancer or systemic amyloidosis.

Breast involvement by amyloidosis has rarely been reported in the literature, first by Fernandez and Hernandez[2] in 1973. Breast amyloidosis can be part of a systemic amyloidosis disease or it may be limited to the breast and therefore be cause of misdiagnosis.

In the vast majority of patients, breast amyloidosis is part of a systemic AL type disease (usually kappa light chain proteins). It can be associated with malignancies of the breast including invasive ductal or lobular carcinoma but mainly it is associated with hematologic malignancies.

Moreover, breast cancer may sometimes be the cause of amyloid, the so-called amyloid tumour of the breast but it is rare.[3]

The typical clinical presentation of breast amyloidosis is a painless, solitary or multiple breast mass. Mammogram shows a mass of focal or diffuse density with or without calcification.

A 60-year-old woman presented in 2011 with a non-palpable 3-mm diameter mass visualized at ultrasound in the right breast close to a silicone implant imaging [Figure 1]. 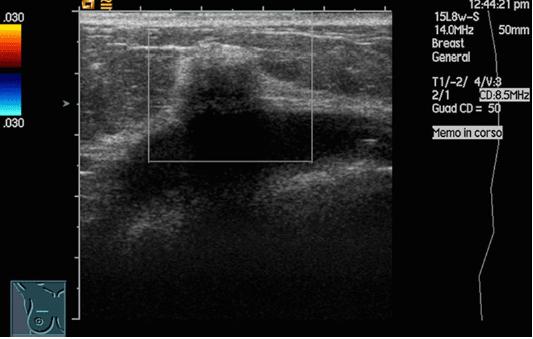 She had a bilateral breast augmentation with silicone gel implants 30 years before.

Comorbidities, on regular treatment, were hyperthyroidism, hypertension and heart failure.

Although the first mammogram did not suspect a malignant lesion, but only showed heterogeneously dense breast, the clinical suspicion was breast cancer or silicon leakage.

Magnetic resonance imaging (MRI) did not show implant rupture. A fine needle aspiration cytology was performed, which was negative for malignancy, and reported a non-specific inflammatory reaction only.

Our first hypothesis was that amyloid deposits could be related to a local inflammation (silicon leakage) or could be due to a breast cancer or could be part of a systemic amyloidosis. Further investigations confirmed a systemic AL amyloidosis.

In a few months, the breast mass increased in volume and new nodules appeared causing breast volume and shape distortion. At ultrasound several masses were found in both breasts.

The MRI showed global replacement of normal parenchyma with mixed hyper and hypo echogenic masses that formed a conglomerate coalescent mass in the superior right breast close to the implant [Figure 2]. In accordance with the patient, a bilateral skin sparing mastectomy and implant removal was performed [Figure 3].

Figure 2. Magnetic resonance imaging of the breast: demonstrating a conglomerate coalescent mass in the superior right breast upon the implant

The resection specimens of both breasts showed nodular amyloid deposits only, with no evidence of cancer or calcifications [Figure 4]. Multinucleated giant cells were present within and adjacent to the amyloid deposits. Focal aggregates of lymphocytes (B and T) and plasma cells were also found. 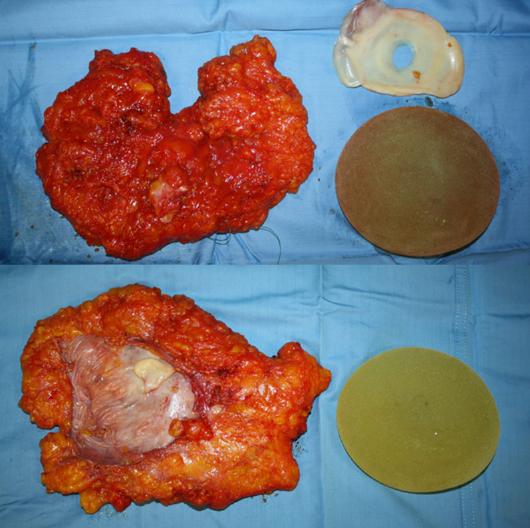 Figure 4. Resection specimens of the breasts

The patient opted for a bilateral reconstruction with fat grafting. Two 470 mL expanders were positioned under the pectoralis major muscle at the time of mastectomy and gradually inflated on an outpatient basis.

In three consecutive surgeries the expanders were gradually deflated and that volume replaced by fat grafts according to the Coleman technique.

At two years of follow-up, MRI did not show any breast amyloidosis recurrence [Figure 5]. 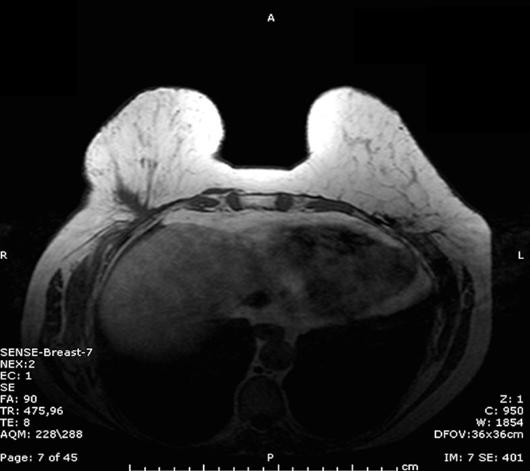 Figure 5. Magnetic resonance imaging of the breasts at 2 years of follow-up

The patient is satisfied with the reconstruction. No significant fat resorption was shown [Figure 6]. 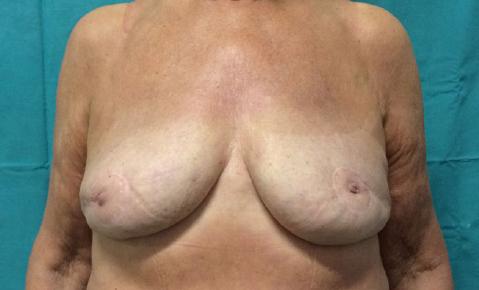 She is under follow-up for systemic amyloidosis and did not show involvement of other organs until now.

Röcken et al.[4] and Charlot et al.[5] reported that breast amyloidosis is associated with invasive cancer (ductal or lobular carcinoma or lymphoma). Other studies[6,7] showed that comitant malignancies may be absent, as happened in our case.

Although breast amyloidosis is the most commonly AL type, our patient had a systemic amyloidosis of the AH/AL type.

Breast amyloidosis doesn’t have specific clinical or radiographic features. In the majority of cases it is not suspected clinically; instead, breast biopsies are usually done to rule out malignancy.

The pathogenesis of localized breast amyloidosis in the absence of a concomitant breast lymphoma or plasma cell dyscrasia is unknown, probably originating from local plasma cells secreting immunoglobulins. Plasma cell proliferation by itself is probably not sufficient to trigger amyloid deposition, and undetermined factors are needed for amyloid deposition.[5]

Prosthetic breast implantation is one of the world’s most popular aesthetic surgical operations.

The amyloid fibril proteins deposited in the breast of our patient were not of epithelial origin. Nevertheless, one may suggest a reaction link between leakage of silicon and deposition of amyloid deposits. The role of silicone gel in relation to connective tissue disease and amyloidosis has not been proved by current serologic, immunologic, or epidemiologic test. We found multinucleated giant cells within or adjacent to amyloid deposits; multinucleated giant cells may represent a tissue response but also they have been described in amyloidosis of the breast and they might be involved in the resorption of amyloid deposits by synthesized proteases.[8]

In conclusion, breast amyloidosis is rare but can occur in a plastic surgeon’s practice.

The surgical pathologist may miss amyloid deposits, especially if the deposits are very discrete. When diagnosis of amyloidosis is done, it is mandatory to rule out a concomitant breast cancer or a systemic amyloidosis. In Figure 7, we present a flow chart to guide clinicians in the diagnostic pathway.

Moreover, recognition and appropriate classification of amyloid deposits in biopsy specimens is mandatory, independently of whether amyloidosis is local, organ-limited or generalized to help diagnose concomitant conditions (i.e. B-cell or plasma cell proliferation for AL, chronic inflammatory diseases for AA as previously explained).[1] Breast amyloidosis treatment options include conservative excision of the nodules or, in rare and diffuse cases such as the one presented, mastectomy can be considered. 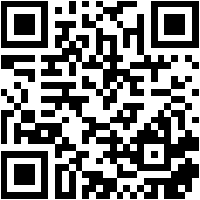